by God's Grandparents & the univac index 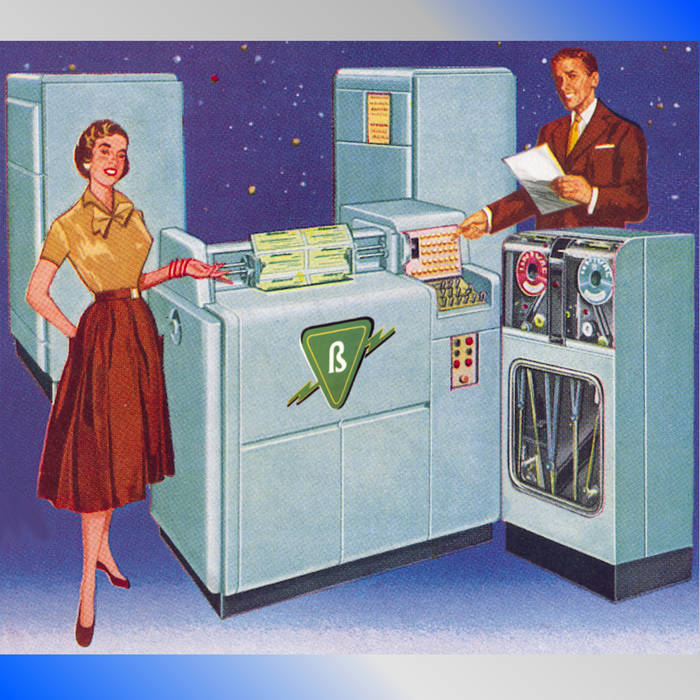 This is my first (non-comp) CDR release, a co-release with Ovenguard Music (an Oakland, CA CDR label) and my own label AirSickBags Omnimedia/Noisa+, from 1999.

It features God's Grandparents (one of my solo projects) and the univac index which was me (univac) and Peter Washburn (index).

Track 5: Features a collaboration with The Bran Flakes and Steev Hise, recorded live in Seattle, WA at the "Omnimedia NW" tour, 10/17/98.

Track 7: Peter and my homage to Devo's Chango.

Track 9: From "Omnimedia vs BOLT, Omni-Micro: Lo-Bit Dueling Consoles," a late 1999 show at SF Blasthaus featuring several Omnimedia artists who were assigned 8-bit audio from classic video games that they were to use in their performances. Ours was "Defender."
More info here:
techdweeb.com/OmniBOLT.html
www.youtube.com/watch?v=Hm-u3sDAVcw

Track 10 is the very sad sound of my Mac crashing with a hardware error.
So sad.

Enjoy under headphones on a cold night.

Here are the original liner notes:

The Univac Index are:
univac: Purveyor of trickle-down technology and irritator of cochlea.
Index: High-Epopt of electronix and twiddler of electroluminescent knobs.
They can be found destroying and modifying ancient technology at odd hours of the night.

God's Grandparents consists of Prof. Werner V. Slack and may include a random transient cast of thousands. He can also be reached at [old email address] if any of this stuff moves you in the psychogastrointestinal region.

We take no responsibility for the destruction of your misconceptions due to the operation of this musical product.

Technology used in the creation of this audio massacre: